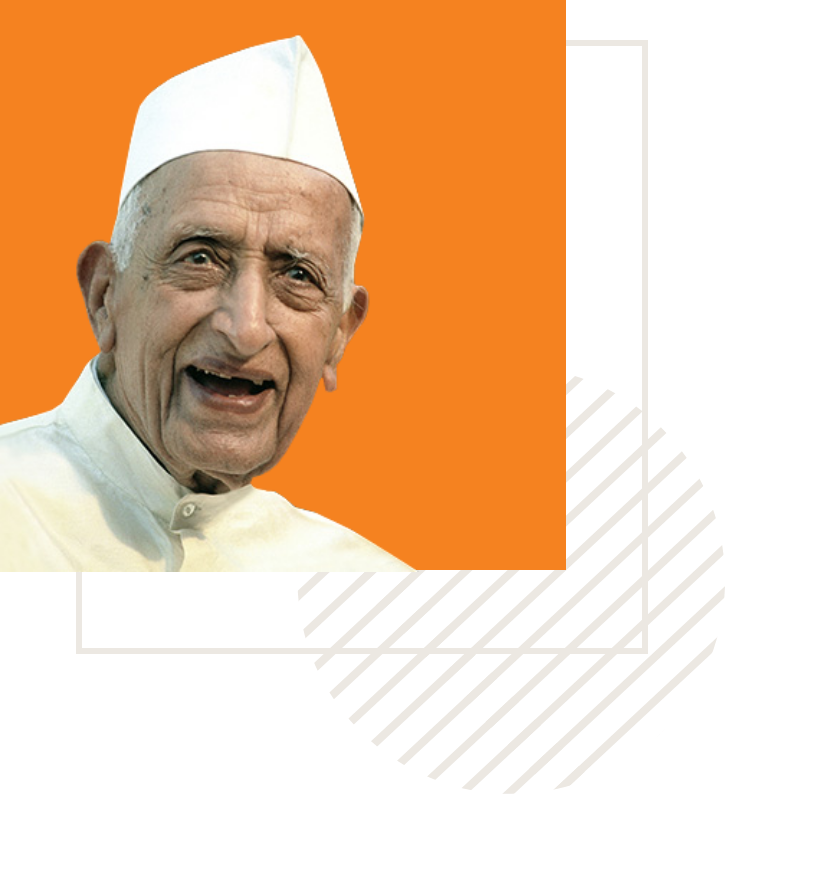 In September 1959, Shri Karamshibhai Jethabhai Somaiya - a philanthropist and a visionary, envisaged the blending of value education along with the advanced science teaching which eventually gave birth to ‘Somaiya Vidyavihar’.

In the following five decades, the Somaiya Vidyavihar campus grew to 35 institutions catering to the needs of students from primary to postgraduate and doctoral level. The educational conglomerate located in a lush green campus admeasuring 56 acres of land at Vidyavihar and 35 acres at Sion, Chunabhatti in the eastern suburb of Mumbai, is an institution to be reckoned with. Somaiya Vidyavihar is recognized both nationally and internationally. Shri Samir S. Somaiya, the grand-son of the Founder and the President of Somaiya Vidyavihar has provided a dynamic leadership to this establishment.

K. J. Somaiya College of Science and Commerce is one of the prominent institutions of Somaiya Vidyavihar, established in 1972.

Since then the college is known for its faculty, research culture and democratic leadership. The college advisory committee, academic advisors and research coordinators hugely contributed to its success. The annual academic audit posits an introspective approach in the whole journey.

The relentless efforts of the support staff from the college office, laboratories and library are equally notable. They attend various training programs from time to time which enable them to improve their quality of work and add value to the institution’s culture.

Sharing of resources and innovative practices with the sister institutions has created a synergistic relationship and imparted impetus for further growth of the institution. 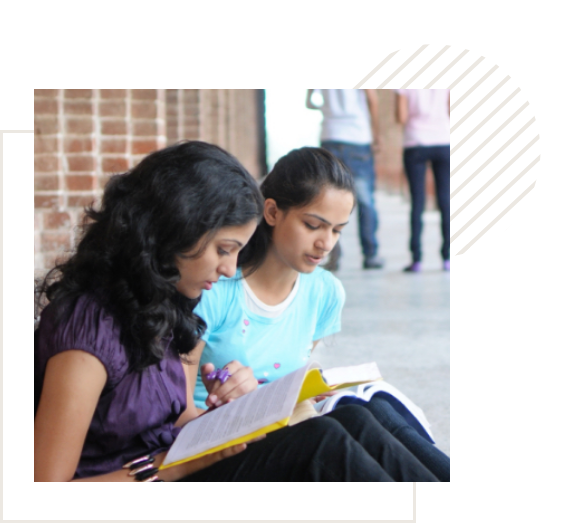 The college with equipoise and confidence decided to ascertain its standard by undergoing the accreditation process of National Assessment and Accreditation Council (NAAC). The college was conferred “A” grade in February 2004. The “A” grade was maintained in both the next reaccreditation waves conducted respectively in March 2010 and May 2016.

The college was identified for financial support in Level-O category under scheme “Fund for Improvement of S &amp; T Infrastructure (FIST) of the Department of Science and Technology (DST), Government of India, New Delhi. A grant of INR 90 Lakhs was received under this scheme in year 2013.

The College received “College with Potential for Excellence” title by UGC in April, 2016 along with INR 1.5 Cr. CPE grant. 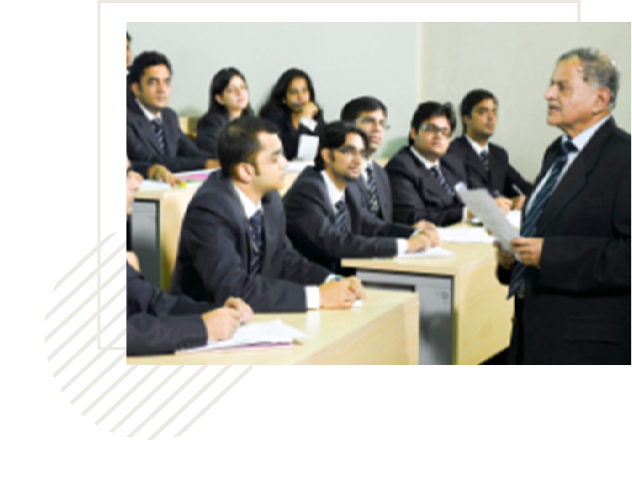 College was selected for Unnat Bharat Abhiyan (A Govt. of India Initiative) and under UBA college adopted 5 villages namely Pardi, Sisane, Haladpada, Ghadni and Dhanivari in Taluka Dahanu Dist. Palghar. The household and the village survey of these 5 villages was completed in May 2019 and the survey outcome is available on UBA portal.

The College has recently awarded “College with Potential for Excellence” by UGC in April, 2016. 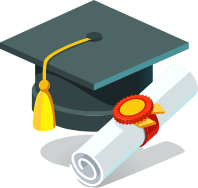 During the year 2010-2011, efforts were directed to earn Autonomous status for the college and subsequently the University of Mumbai conferred an Autonomous Status to the college vide the notification No. Aff/Recog.1/914 of 2012 dated 22nd October 2012.

Post the autonomous status, the college made significant changes to the existing syllabi to reflect the changing business, industrial and social needs. Innovative learning methodologies such as project-based learning, experiential learning and flip-class learning were also introduced successfully.